Team Heretics rode out as the victors in the VALORANT First Strike: Europe Main Event this weekend, dispatching SUMN FC 3-1 in the final. They won the first match on Ascent at a canter, trotting out at 13 - 1, and from there the final could have been a blowout.

However, SUMN FC fought back to win 7-13 on Icebox, before Team Heretics reclaimed the lead with a 13-5 win on Haven, leaving them needing to win just one of the final two maps to claim the First Strike: Europe trophy.

The next match, on Bind, was the tightest of the lot, with Team Heretics just edging it as 13-11 winners, going all the way in their first official top tier tournament. While SUMN FC gave them a good fight, few could argue Team Heretics were not the worthy winners, especially given the rough path they had walked to the final.

After eliminating Team Liquid in the quarter-finals, Team Heretics faced G2 Esports in the semis. G2 had gone unbeaten in every single tournament they'd entered since forming their VALORANT team, and were coming into this round off the back of a 2-0 shutout of Orgless in their quarter-final match. It wouldn't have been unreasonable to assume G2 would have taken down their foes in this match, but Team Heretics managed to take a 2-1 victory all the same. 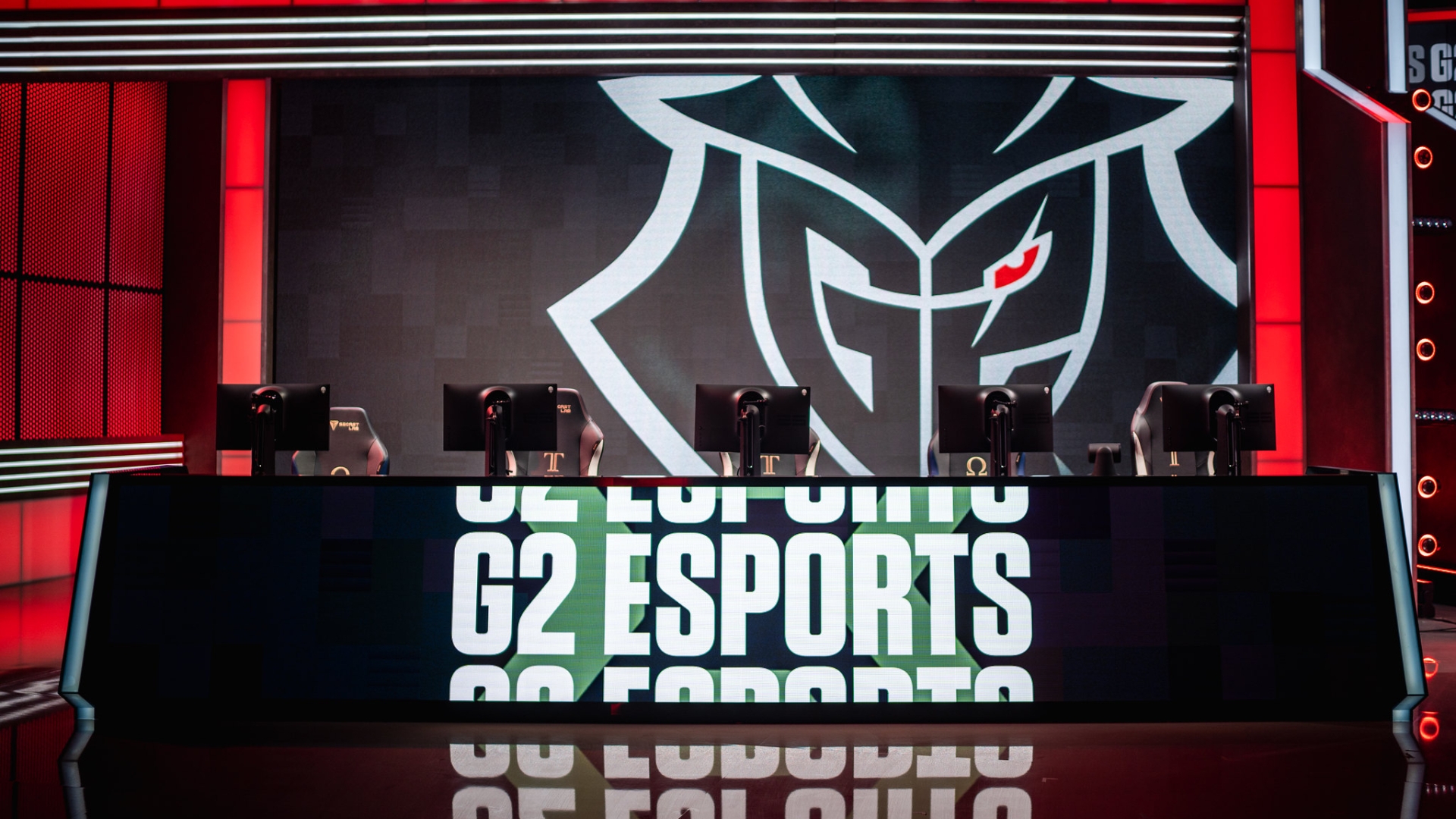 A game to remember

While the final wasn’t lacking for entertainment, it was this semi-final between Team Heretics and G2 Esports which will live longer in the minds of fans as the game of the tournament. G2 went down swinging, with both of Team Heretics’ victories coming by thin margins. The first came in a 13-10 victory on Ascent, where 10 of Team Heretics’ 13 round wins came as the defending team.

G2 then levelled things up and took the second match with a convincing 13-5, before an extremely close final face-off on Split, with Team Heretics running out 13-11 winners. The split between defending and attacking wins was much closer here, with Team Heretics winning six Spike Plant rounds and seven defensive rounds.

VALORANT is a team game, and Team Heretics definitely don’t have any weak links. However, their captain Christian "loWel" Garcia Antoran was the clear star player throughout. Not only did loWel take home the Tournament HyperX MVP gong, the Heretics captain was also named their HyperX ‘Player of the Series’ for their quarter-finals victory over Team Liquid, the semi-final shock against G2, and the final itself.

While a lot of the individual games were close affairs, across the whole First Strike: Europe Main Event finals, loWel was clearly the dominant force. loWel was also the only player across the entire final who stuck to a single Agent throughout, with Sage being his go-to pick every round. 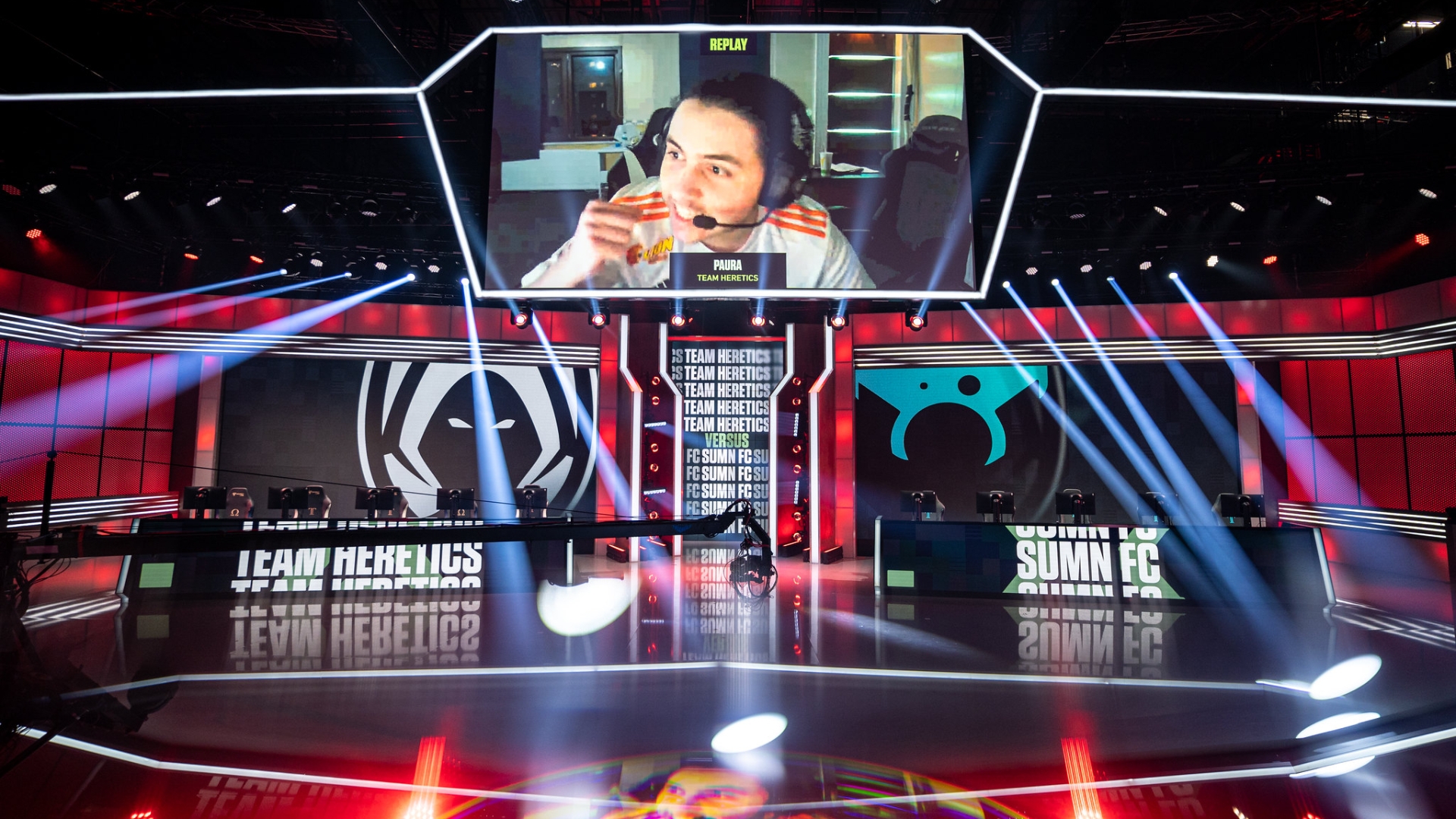 An obviously dominant force, loWel was not, however, the most deadly shot in the Team Heretics rank. Instead, that would be either Žygimantas "nukkye" Chmieliauskas or Dustyn "niesoW" Durnas, who finished on huge tallies of 72 kills and 69 kills in the final respectively. While niesoW registered slightly fewer kills, it came at a much healthier +28 K/D ratio.

While we’re talking about the deadliest shot though, we can’t not mention SUMN's James "Mistic" Orfila's shot through the smoke in the final. Definitely the play of the round and probably the play of the tournament, the one-shot kill on Melih "pAura" Karaduran on Bind was astounding. Firing through a smokescreen with just a vague silhouette to aim for, Mistic fired a single shot from B Link towards B Short and took pAura out. No spray and pray, just a single tap.

Fans might debate whether Mistic really expected to get the kill here, or whether it was more of a Hail Mary shot across the bow before rotating out. Mistic and SUMN FC didn’t take home the trophy, but with that play, they definitely made the highlight reel for the season.

We can’t just give SUMN FC a passing mention either. They shut out Purple Cobras in the quarter-finals, ending the match without going to a third map, and more than proved their worth in their semis bout against FunPlus Phoenix. SUMN FC went down 4-13 in the first round, and with that it looked to be over. However, thanks to an MVP display from Domagoj "doma" Fancev, SUMN FC battled back to win 13-8 and 13-6 over FPX. All things considered, they can be very happy with their second place finish. 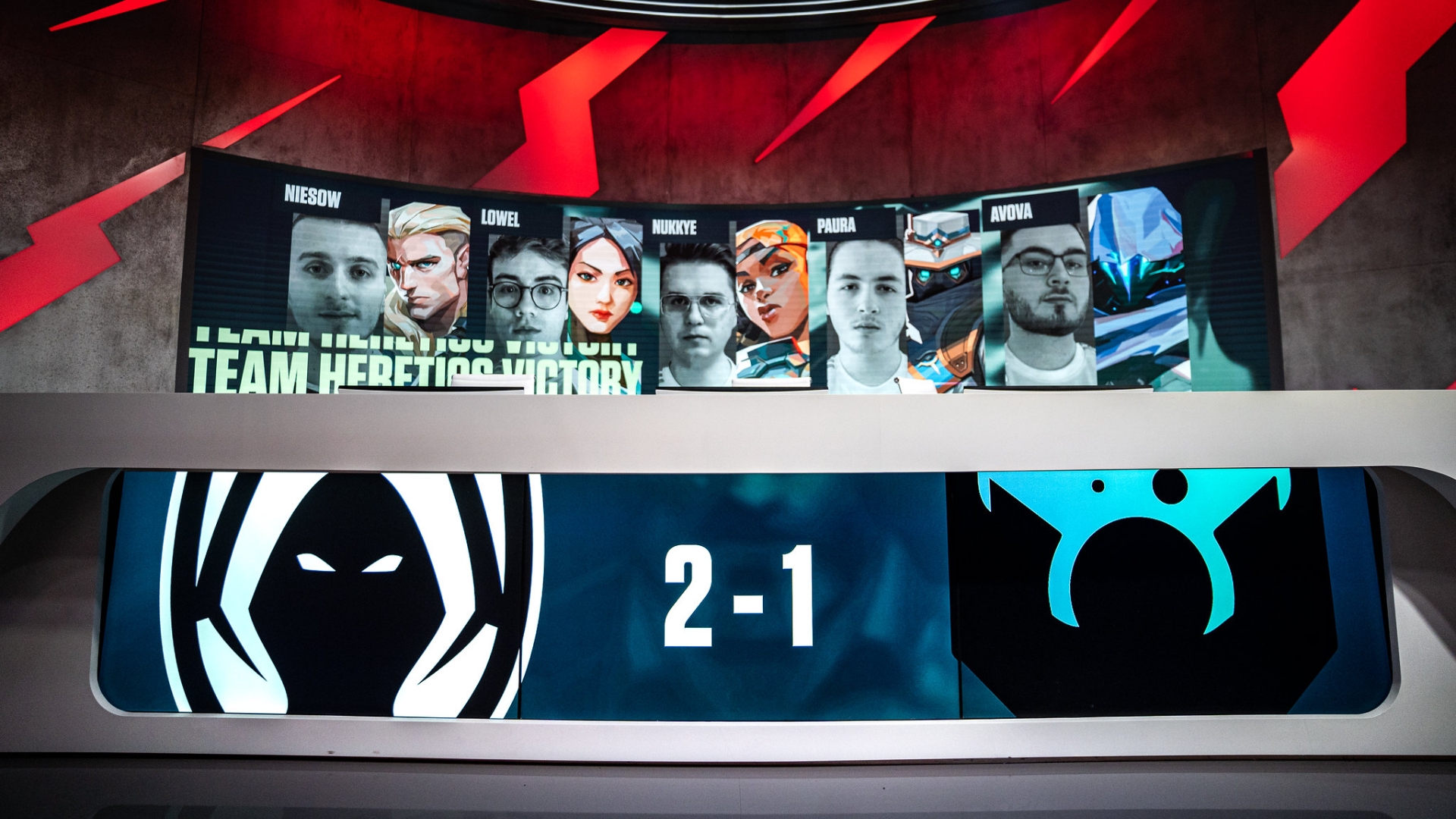 Moving forward, it remains to be seen how much this changes the tide of the VALORANT scene in Europe. Is G2’s defeat here to a team of relative outsiders a minor blip in their domination of the continent, or a sign of the changing of the guard? And will SUMN FC, also far from favourites for the final when the contests began, continue to improve and put further pressure on G2, FunPlus Phoenix, and Team Liquid as the VALORANT scene continues to evolve?

2020 was always going to be a strange year for a new major esport to emerge, with the pandemic affecting so much of the infrastructure around the industry. Despite that, VALORANT’s first year has been a big success, and if Team Heretics and SUMN FC can continue this momentum and keep disrupting the teams which have dominated VALORANT’s earliest tournaments, that can only be a good thing for the fans, and for VALORANT as a whole.