"We Never Give Up" – Team Heretic's loWel on winning VALORANT First Strike: Europe

In an outcome few could have expected, Team Heretics have taken the win at the first ever Riot-produced VALORANT tournament First Strike: Europe. The Spanish team took down not only established organisations Team Liquid and G2 Esports, but also orgless rising stars SUMN FC on their way to the top in a series of stunning matches, representing the best of the best in the world of European VALORANT esports.

"It feels amazing," says Heretics captain Christian "loWel" Garcia Antoran when we catch up with him after the tournament.

"Only me and Žygimantas "nukkye" Chmieliauskas were used to playing this kind of tournament, you know, playing under pressure. But Dustyn "niesoW" Durnas, Auni "AvovA" Chahade, Melih "pAura" Karaduran, they had never played these kinds of games, like G2 on Split, and with this pressure.

"But even without that, we are the champions, so I'm super proud of everyone from my team in every aspect." 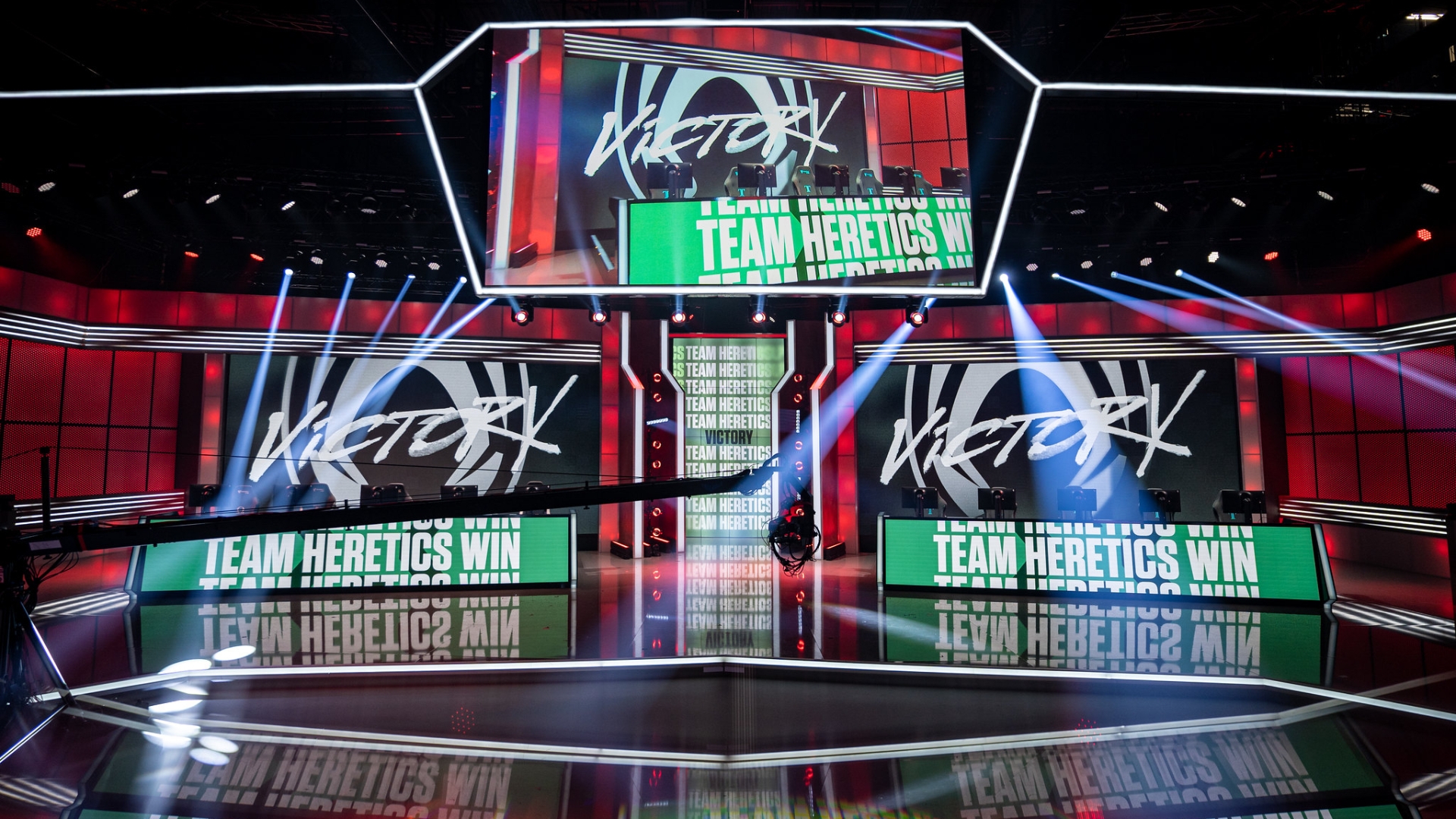 Team Heretics is pretty young, having only been formed in October 2020 and competing in just two tournaments before tackling First Strike: Europe. For loWel, the experience has also been an opportunity for the team to gel with each other and their playstyles better – which makes it all the more impressive that they ended up taking the title.

"For me, this tournament, for my teammates, was just to get experience, to get synergy between us," he says. "But we're the champions, and also we're improving on that, so I'm super happy, and I think we're on the right road."

For such a young team, you may think that facing established organisations like G2 and Team Liquid would be daunting. But for loWel, he didn't feel any additional pressure for the team to do anything beyond their best.

"Same communication, same intensity, if we can destroy them, we destroy them," he tells us. "That was our attitude against everyone, against Team Liquid, against G2, against SUMN. It doesn't matter who we play against, our attitude needs to be like this always."

That doesn't mean it was smooth sailing for the team, of course. One issue loWel himself encountered in the final was getting used to the newest map, Icebox, which was only introduced into First Strike: Europe during the Main Event. By his own admission, loWel and Team Heretics had only actually practiced on the map once in three weeks.

"I was starting on defense, and I was asking, ‘first thing guys, where am I going?’" he laughs. "But the rest of the maps, they are really good maps for us." 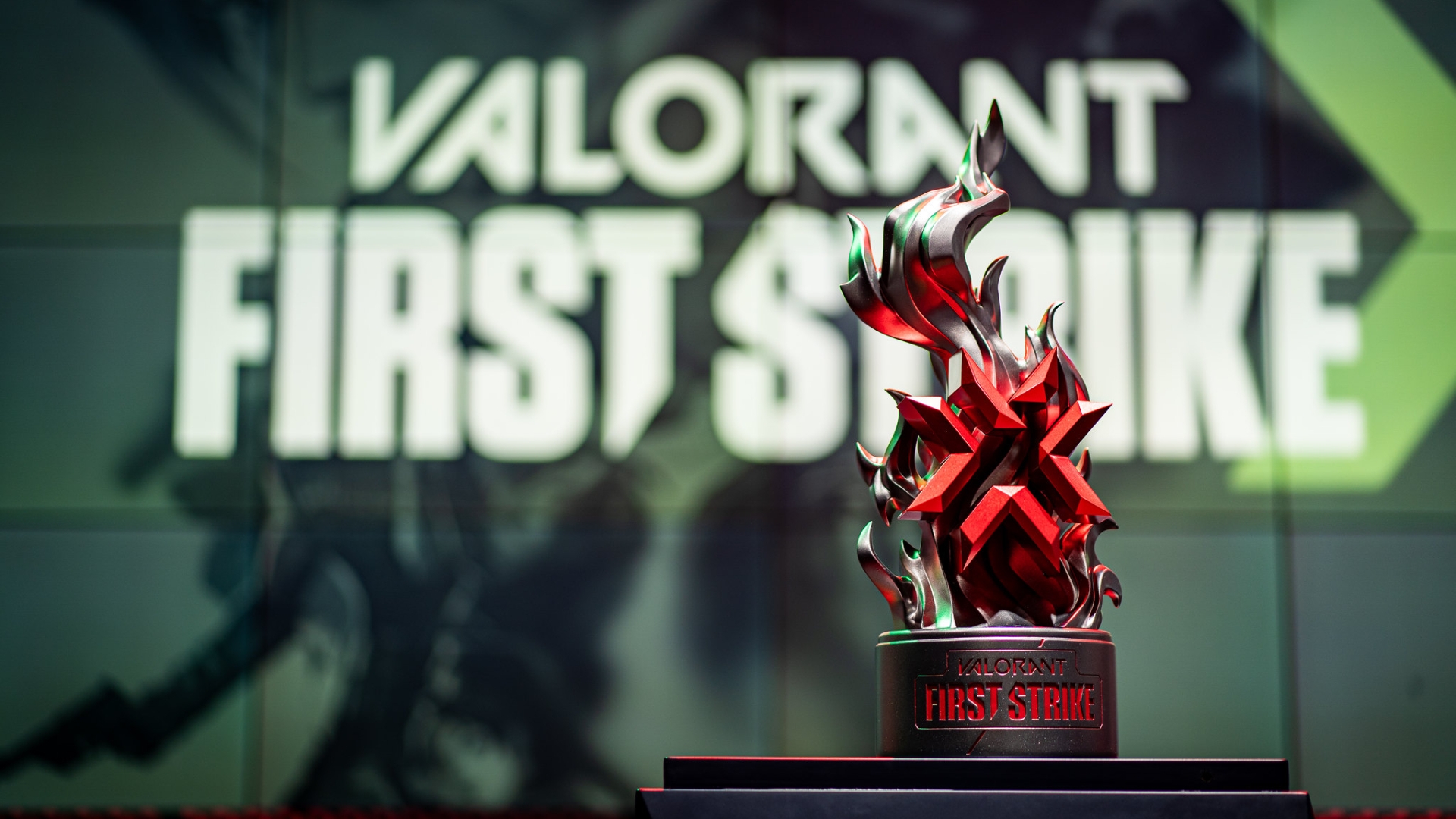 And while they dropped Icebox to SUMN FC after storming out of the gate on Ascent with a 13-1 stomp, they were ready to respond on Haven, a favourite map for the team that had been banned by Team Liquid and G2 during their tournament run. But once again, loWel was more concerned with keeping his team in a fighting mood than focusing on ideal maps.

That mindset certainly helped against G2, an organisation known the world over with a team that had already proven itself in VALORANT esports. loWel admits that playing against G2 was stressful, mainly because his team didn't have as much tournament experience and lacked some of the basic knowledge that G2 has. But besting them in First Strike: Europe has certainly improved his confidence.

"If we can beat them now, without those basics, imagine when we play more tournaments," he says. "G2 is gonna improve even more after this, and it's gonna be really hard, but I think we can beat them again."

For loWel, most of the pressure he felt was from being the captain of his team, ensuring not only that the overall confidence of his teammates was kept up, but also that he made the right calls in the moment-to-moment action.

"If I don't call, my team is broken," he tells us. "I felt this pressure, but for me, it was perfect. I was playing completely calm. I was just playing my game, focusing on my game, I didn't think about what the people would say if we lost. The only thing I cared about was my team, my teammates, my attitude." 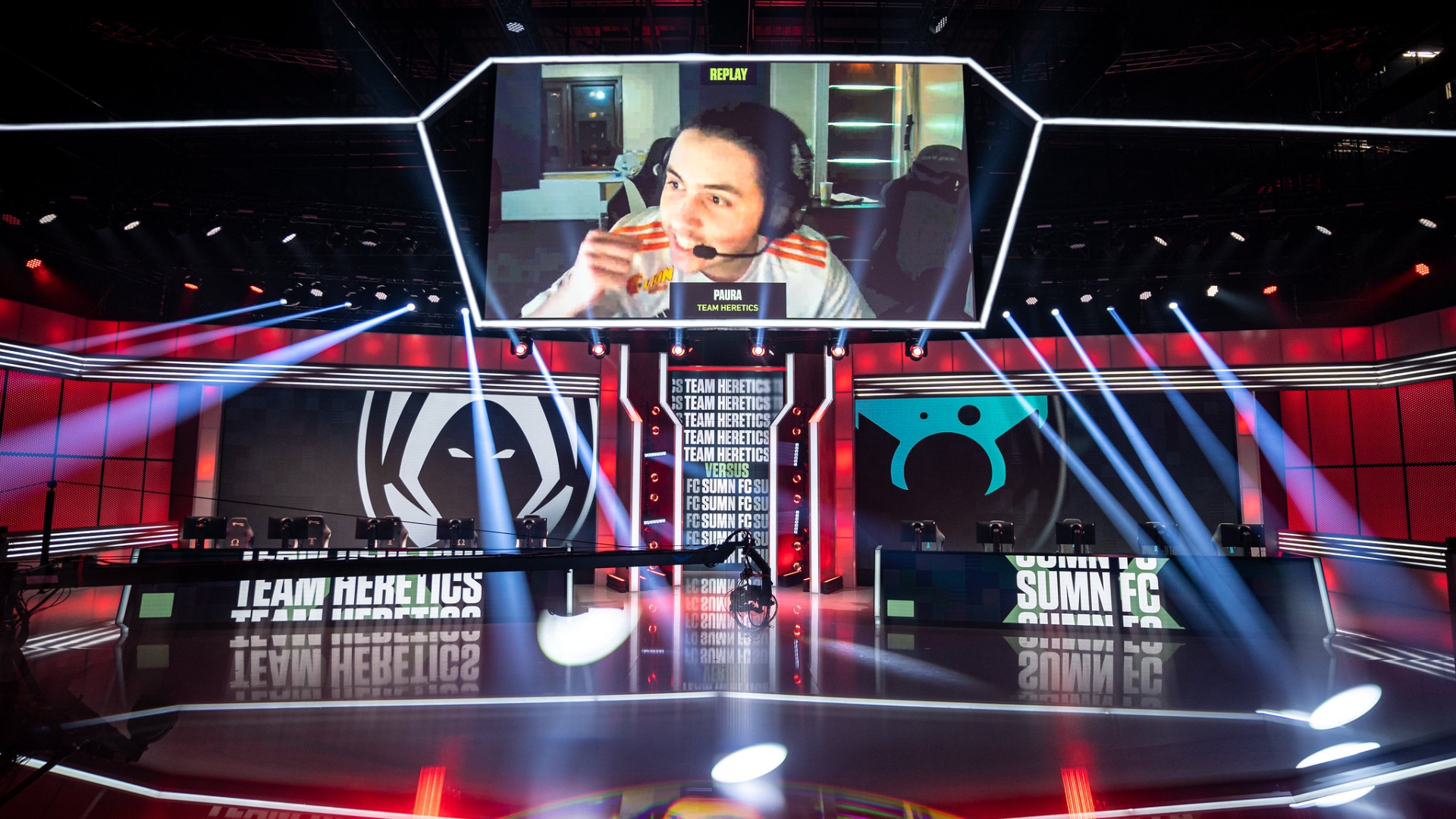 That came to a head in a nail-biting finale on Map 4: Bind. At 11-11, everything was on the line for both SUMN FC and Team Heretics, and it could have gone either way. loWel gives full credit to his teammate pAura for taking the overall win, with his comms leading the way to a 13-11 finish.

"Everyone is MVP for me, but pAura’s attitude on comms and his calls were insane," loWel says. "On Bind, on 11-11, pAura called the last two rounds, like he created the strategy, and we managed to win because of his calls."

For now, with a major tournament win under his belt, loWel's celebration plans are suitably low-key – celebrating with his parents and chilling with his friends. With the pandemic keeping people in their homes, it's tough to get everyone together, but loWel is hopeful that he can spend some time with his teammates soon.