The APAC Last Chance Qualifier is coming! Throughout 2021, teams from across the world battled for VCT Points that would count towards qualification for the event. Masters Berlin will mark the last opportunity for teams to collect VCT points based on their performance, after which those who have not yet qualified for Champions will have to fight through the LCQ to earn the final invitations to the year-end final! 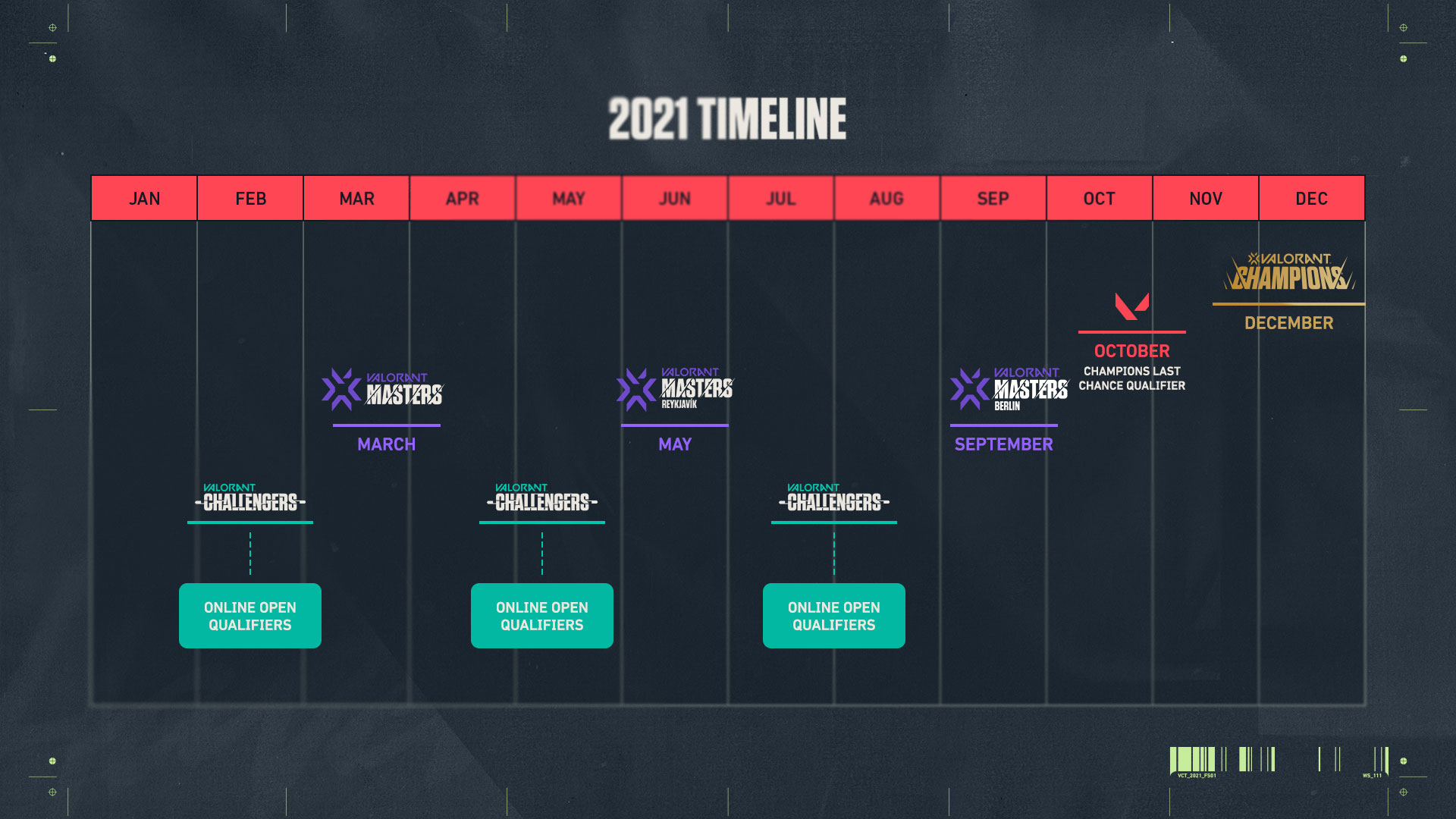 The APAC Last Chance Qualifier will see ten teams compete for a single spot at Champions. Teams from Southeast Asia, South Asia, China, Korea, and Japan will fight through a double elimination bracket to decide who will be the final representative from the region at Champions. Each of the five sub-regions will be allotted a specific amount of team slots at the LCQ, which will be awarded to teams who hold the most VCT points in the region and have not already qualified for the event, or in regions where VCT points were not awarded, the top performing teams from the largest events to date.

The LCQ tournament will take place from October 13-17 and additional details on the format will be revealed closer to the date.