Reminder: this is the start of Episode 5 Act III and that means there’s a number of new things that aren’t featured below: the return of the Ion skinline, a whole new Battlepass and a reset of ranks. 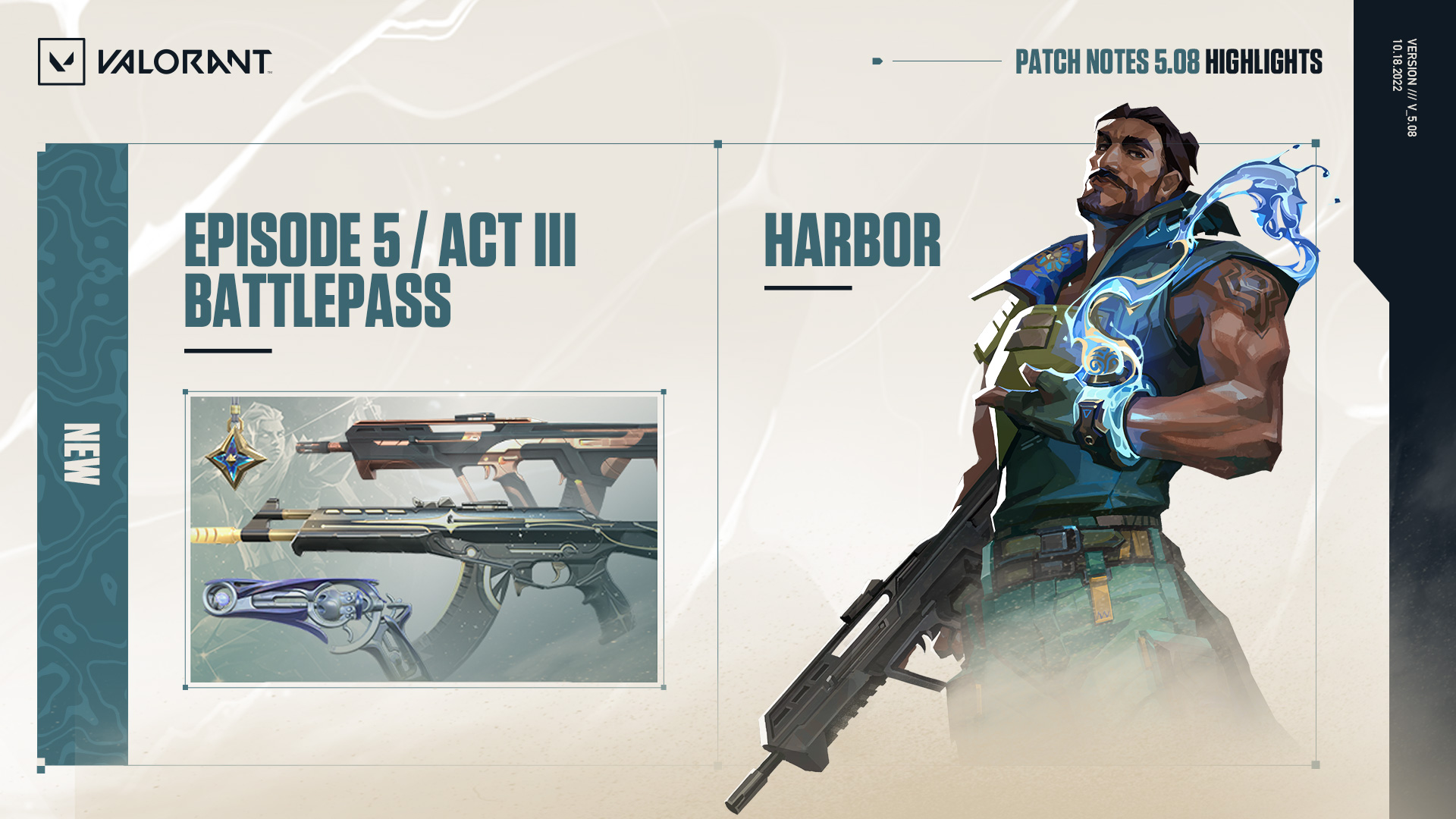 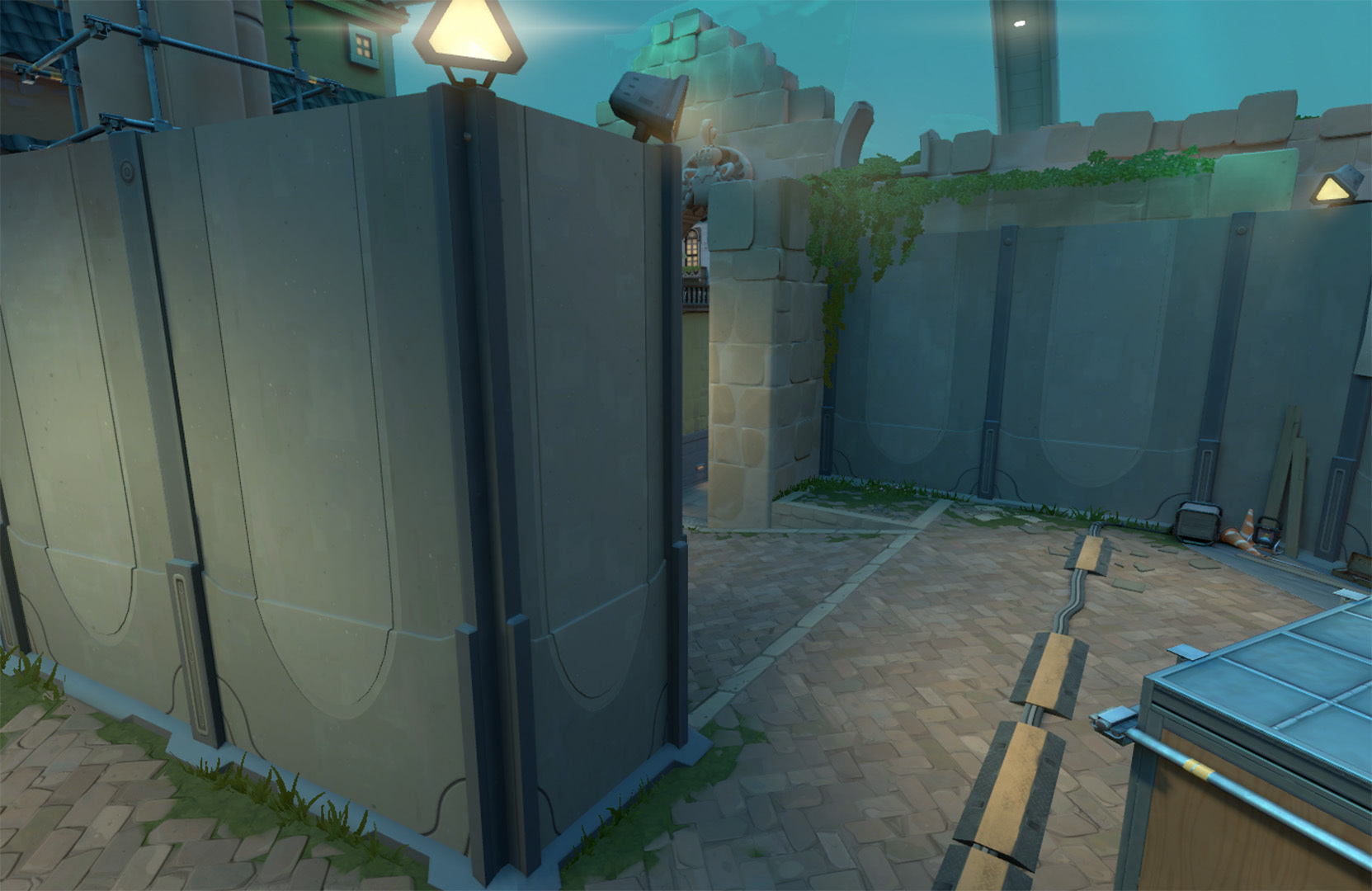