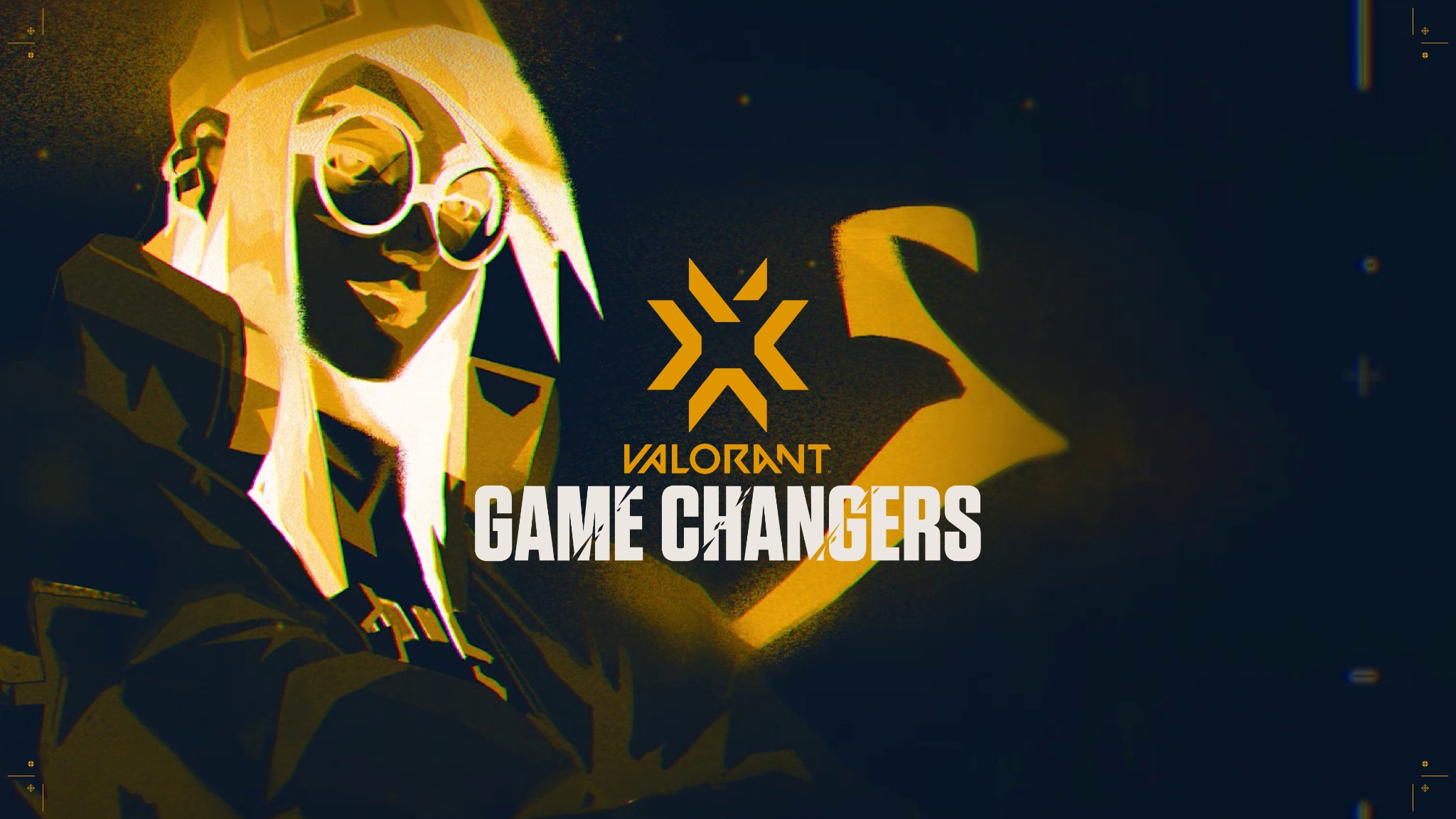 Berlin, September 7 - Following astounding success in North America earlier this year, we are expanding the VALORANT Champions Tour (VCT) Game Changers programme to the EMEA region with three new tournaments set to take place over the next three months.

First announced back in February 2021, the VCT Game Changers programme aims to foster an inclusive environment for competition and create safe opportunities for women to compete without fear of identity or gender-based harassment. VCT Game Changers EMEA will supplement the competitive season in the region by creating new opportunities and exposure for women within VALORANT esports.


Both events in September and October will be open qualifier tournaments, featuring up to 64 teams made up of women. However, the tournament in October will be a special “All-in” edition which will allow for co-ed teams, provided at least three team members are women. Entrants will then compete for a share of the €20,000 prize pool up for grabs per tournament. All contestants must also hold a rank of Platinum 1 at the time of registration, or during the preceding Act. The third and final tournament will take place in November, offering up a total prize pool of €50,000. Further information on this will be announced in due course.

“If we want to inspire more women to pursue their esports dreams, we need to take direct action to make these games more accessible, and create a level playing field for them to enter in years to come. We want VCT Game Changers EMEA to be that stepping stone for women, in the EU to show off their VALORANT skills and compete in a fair, safe environment but still within the ecosystem, said Vera Wienken, Brand Manager for Riot Games.

“We’re very excited to announce the expansion of VCT Game Changers to the EMEA region, and we’re proud of how this initiative has helped create a competitive ecosystem that is more representative of the diverse VALORANT community,” said Alexandra LePlante, Event Manager for Riot Games. “However, ultimately we would love to see enough diversity within the wider competitive VALORANT ecosystem in years to come, that we no longer need programmes like VCT Game Changers.”

You can tune in to the action on Twitch and follow all the updates on the official VCT Europe twitter. During the semi-finals and finals of each event, you can join your favourite content creators as they host watch parties and enjoy the games with the community.

Those interested in registering for the first VCT Game Changer EMEA tournament on September 27 can do so here.