If you’ve been following along, you probably heard our announcement that VALORANT is launching to most of the world* on June 2 (yes that also includes you OCE!). That’s in a few weeks (we also said that)!

What we’ve learned in Closed Beta

It’s worth repeating the main goals of the VALORANT Closed Beta: to begin the technical rollout of our game, anti-cheat, and infrastructure; to watch you play (and break) VALORANT in millions of ways we couldn’t have possibly imagined; and to get your opinion on what we should be prioritizing in the months to come.

Here’s what doesn’t stop with Closed Beta: this isn’t your last chance to give us feedback, nor is this the only time we’ll be paying close attention to the needs of the community. Closed Beta isn’t for getting things ‘perfect’ for launch—it’s for making sure the right things are in place for us to start this journey together.

We are moving VALORANT to launch because we want to begin this relationship of service and engagement, and that means taking the first BIG step. Please continue to hold us to high standards, and help us meet them.

With all of this said… we know some things have gone well in this Closed Beta, but others haven’t; let’s have an honest conversation about those lessons. 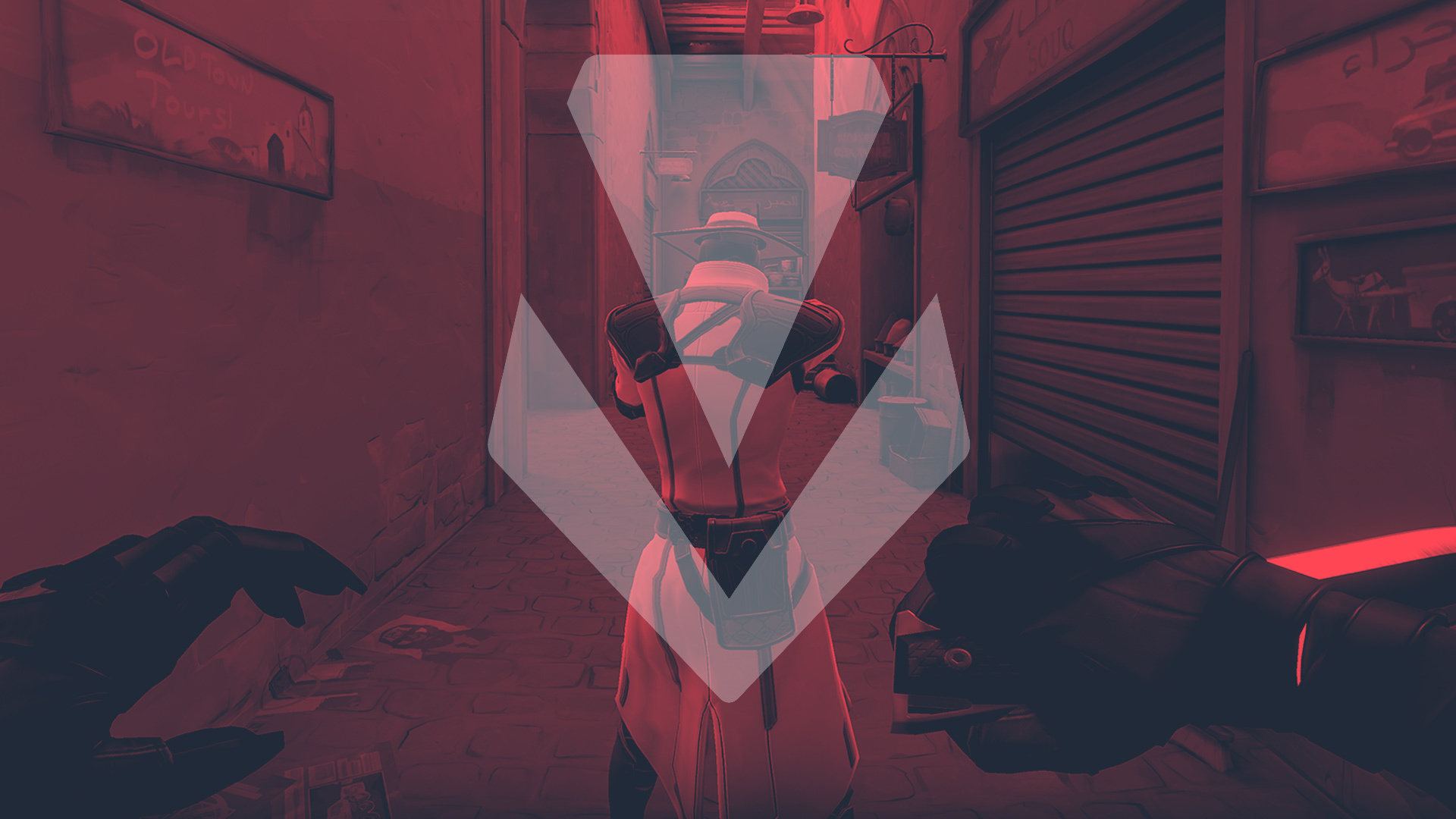 Is our anti-cheat technology ready?

We know that wars aren’t won overnight—especially when we’ve taken a very public stance against cheaters who want to win at all costs. But it’s also why we have a proprietary anti-cheat detection platform and dedicated team of engineers who will improve things over time.

We haven’t been perfect out the gate, but owning our own technology is what lets us be fast and communicative in our development—when you were concerned about Vanguard being on all the time, we put in a feature so you could disable it until needed. When we blocked vulnerable drivers that cheaters were using to smuggle their software in, we also ended up blocking drivers that were helping you monitor the temperature of your computer, so we went back to the drawing board.

At the end of the day, we hope these iterations can be taken as examples of our ongoing conversation: we care about maintaining the integrity of your games, but understand that it’s about the journey and the destination.

Now the real question: has Vanguard been effective at tracking and deterring cheaters? Well… yes to the first, and not yet to the second. With VALORANT being the grand unveiling of Vanguard, we’ve gotten a lot of inputs that help us understand what cheats - and forms of cheating - we can effectively deter with the platform. But during closed beta we’ve held off on deploying the second half of our tech, our auto-banning systems, because we needed this time to understand what to action on, especially when it comes to hardware bans. This will be different at launch.

Up to now, while we’ve been able to track and understand the inputs by which we identify cheaters, many of our ban waves have been manually reviewed and implemented by our anti-cheat team (and they’ve still managed to ban thousands so far). Come launch, we will be more aggressive, widespread, and automated in our ability to detect and ban cheaters.

As a final reminder: as with any game, our guarantee isn’t that VALORANT will be cheat free, it’s that our commitment to anti-cheat doesn’t end when you forget about it. This is just the beginning, so let’s keep this conversation going.

Are our tools to intervene in disruptive behavior ready?

We’ve been too slow here, but Closed Beta was a wakeup call. We are picking up speed, and will have even more soon.

Almost everyone playing VALORANT wants to compete without fear of harassment or disruption, and it’s on us to provide you the tools and community to guarantee that kind of experience. We also know that to live up to our values, and to help you play your best every match, we have to demonstrate this commitment every day - particularly at launch and beyond.

By launch, we commit to delivering the following:

We also commit to listening to the community wherever we can - please continue voicing your opinions via player support tickets, in-game reporting, and social media so we can build these systems and iterate on our expectations together. We’ll provide regular updates on work in this space so we can build and shape VALORANT to be the game you want to play. Keep us honest here. 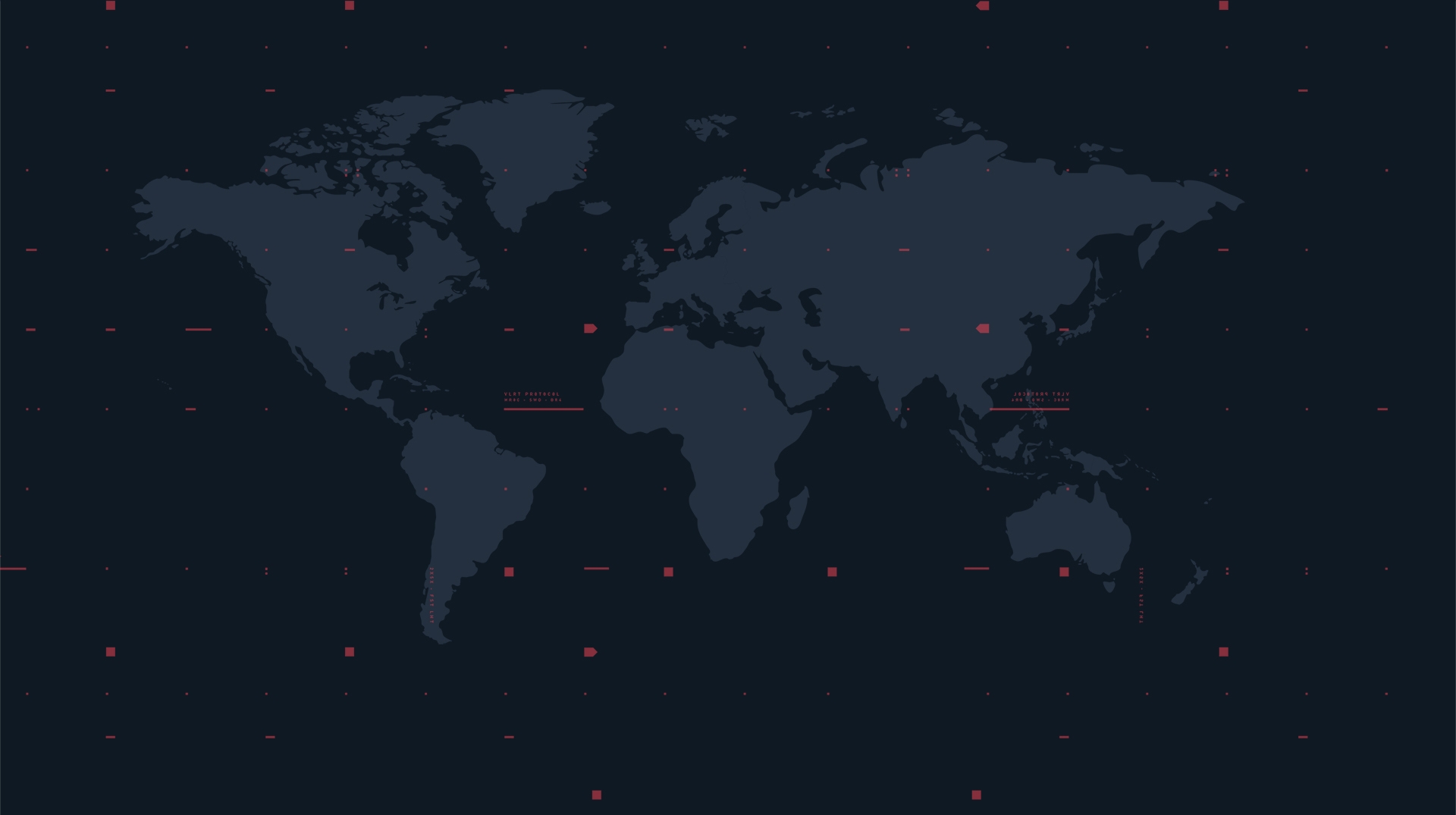 Are our servers ready?

There are things that remain outside of our control, like our ongoing negotiations with ISPs who are routing players to the wrong data centers (sorry some of you German players getting matched in Turkey), or if you continue to play VALORANT on wifi while on top of your microwave. Larger matchmaking populations will help deliver games where most players have less than 35ms ping (because sometimes it just comes down to geography).

We’ve also got our eyes on more ‘points of presence’ for Riot Direct to help get players onto the VALORANT network faster. New datacenters are already being stood up to service player demand in areas where latency isn’t meeting our standards.On our current short-term roadmap is to get new game server deployments in Warsaw, Madrid, London, Atlanta, and Dallas. We’re also not satisfied with latency in Colombia, Argentina, and Eastern Europe—looking at options there. We’ll have updates as we go, but want to reinforce that this is just the beginning of our commitment to you.

*What about other countries/regions, like Vietnam, India, and the Middle East?

This was the asterisk we appended to the line “launching to most of the world.” For regions like Vietnam, we won’t be able to launch just yet, and for regions like India and the Middle East, we have future plans for you but for now will be mapping you to the SEA and EU servers, respectively. You’ll have higher latencies than we’d like, but we figured you’d want to play the game as soon as possible. Expect updates to come as we make progress here and please refer to your local channels for further information.

Is THE GAME ready?

Over the course of this beta we’ve learned a lot about how we should be thinking about game balance, as well as how we can diagnose balance issues in the future. We heard you on issues with movement vs. walking accuracy, as well as times when it seems like enemies are swinging out and getting headshots while still appearing to be on the run. Expect to see us actively addressing these concerns, if they haven’t been already.

The beta has also allowed us the ability to help define what are acceptable play patterns and what aren’t - i.e. when is a play legit and ingenious vs. when is it a glitch or an exploit. We’ve seen some very creative uses of ability combos and pixel perfect placements that go outside of our expectations for the competitive integrity of the game, and now feel confident we can react quickly when new issues arise, as well as solving more fundamental exploits on maps.

Outside of general game balance, one of the largest requests we’ve heard is that VALORANT is an intense game to play, and there’s not much reprieve from it. Having an alternative game mode by launch (or a few weeks thereafter) is on our to-do list, and we have a team thinking about what an ongoing rotation of game modes might look like.

Let’s also talk content: what’s at launch? What’s beyond? From the beginning, we’ve always known this is the beginning of the marathon, not the end, and have been actively working on our next few months of the game. This includes things like new agents, new maps, new skins, and new ways to compete. No spoilers, but they’re coming. This year’s going to be a fun one.

Corny, we know, but as the first members of this community, we’re trusting you to welcome this new wave of players with open arms. VALORANT is a game for those who dare to be bold, creative, and audacious in their playmaking. We’re hoping players from all walks of life can bring their unique perspectives into the mix. While we had assumptions that certain gaming backgrounds could thrive, we’ve also seen some surprising up-and-comers we would have never expected. Let’s see what launch brings.

See you in June.

Anna (@RiotSuperCakes) decides on what problems need to be solved, while Joe (@RiotZiegler) figures out how to solve them. Together... they are problem solvers.