First of all, we want to say thank you for going on VALORANT’s first year, from the beta releases to where we are today.

The Maps team has been on the long road of development the last few years. It’s a project that the team has had strong passion and excitement in during production, and we are glad to be able to finally talk about it and share with you in 2020. We started with the release of Bind and Haven during our closed beta period, which was soon followed by the release of a work in progress version of Split during open beta. Your feedback during this phase gave us valuable information and allowed us to make adjustments leading up to launch.

In June of 2020, we released VALORANT with the 3 maps available in beta along with our final launch map, Ascent. As we continued to work away at the next maps, we found opportunities to tease and celebrate the launch of new content, such as Killjoy and Glitchpop, as shown in Split for a limited time. 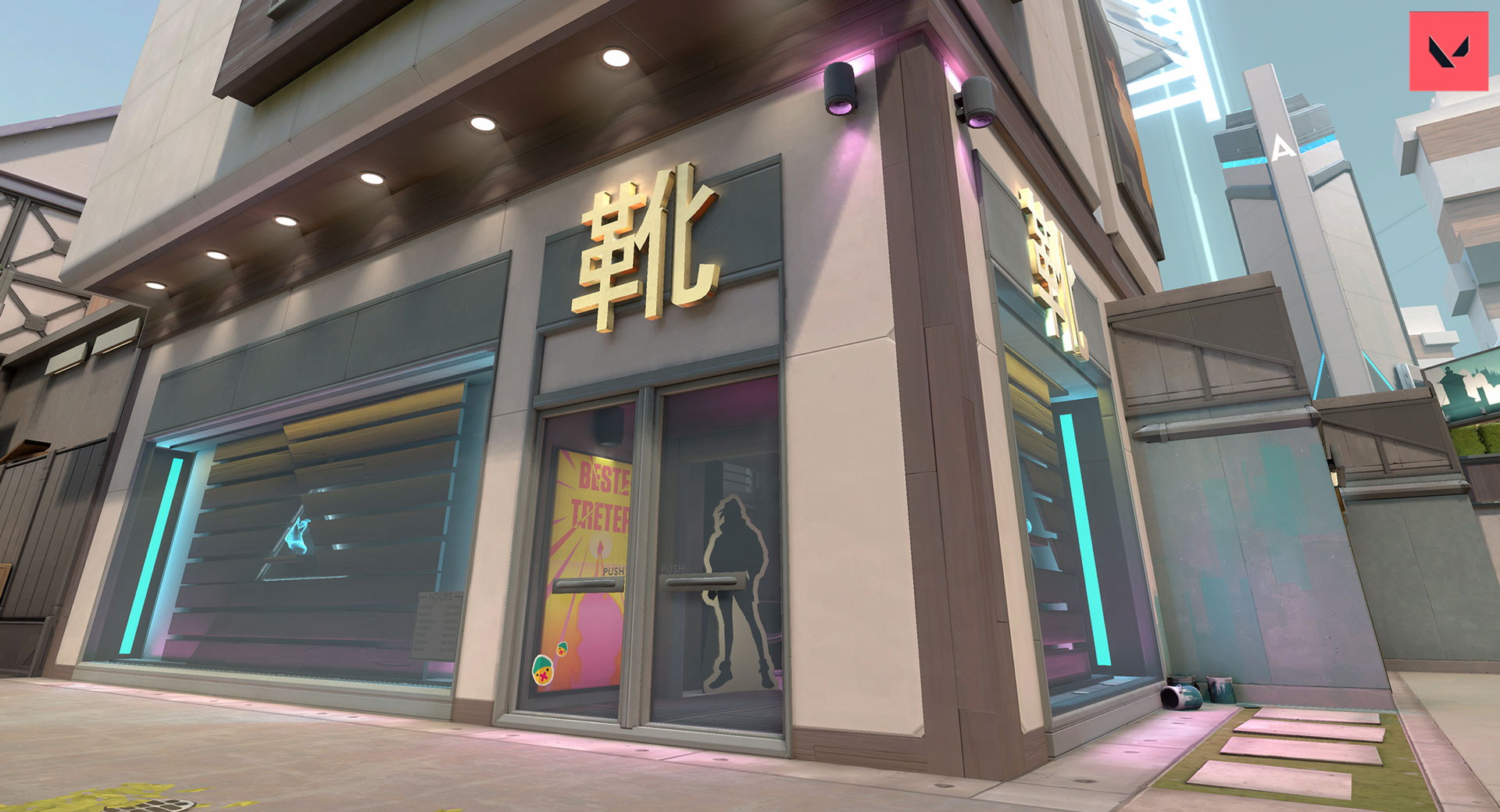 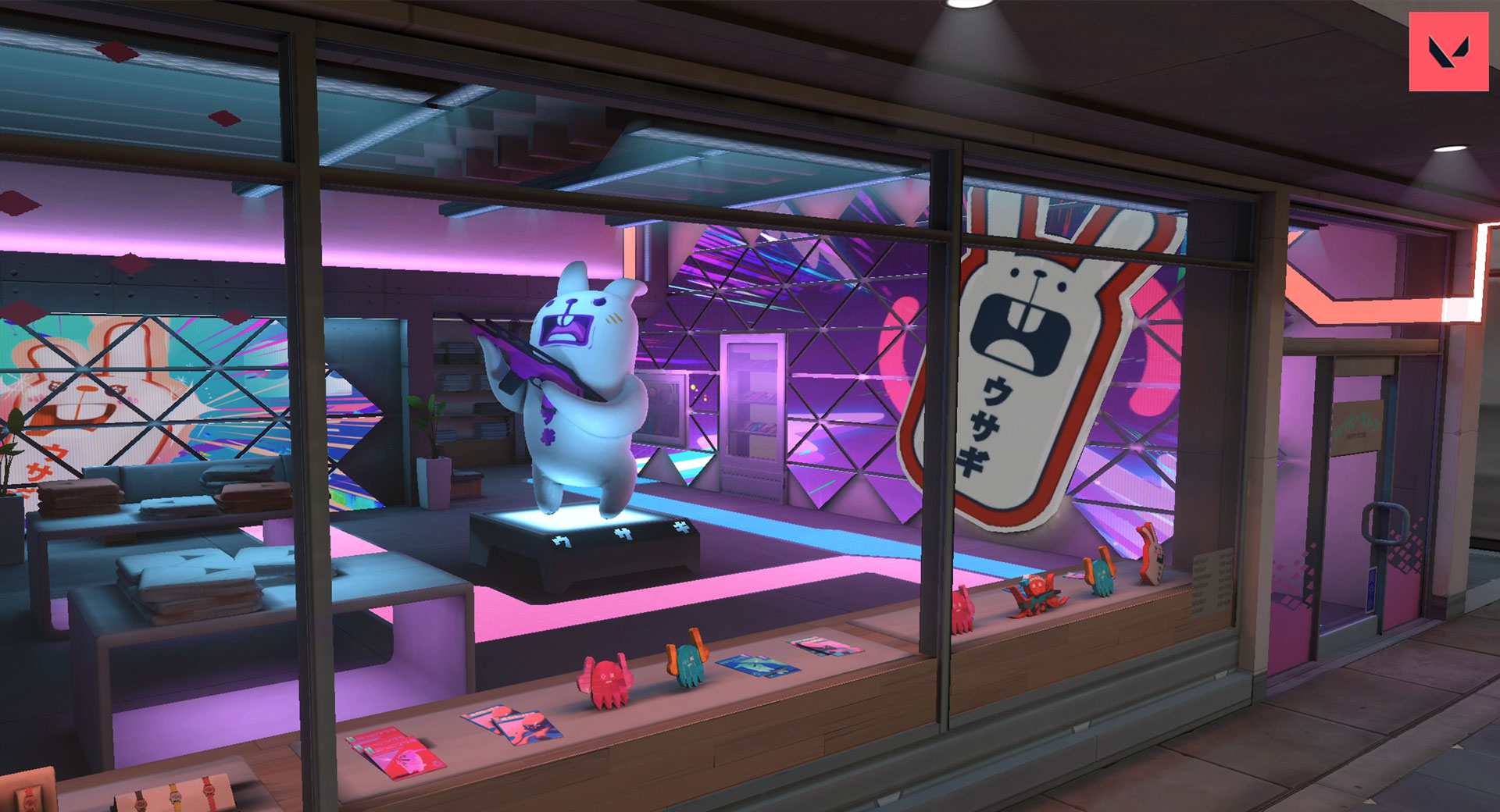 We took the first few months after release to listen to you, our players, and we heard you. Through all the excitement and positive reactions, we also heard your feedback, we heard your pains and we heard your hopes for the future. The Maps team heard your call for new maps, and we understood the value and did our best to respond.

During October, we released Icebox in a beta state, so we could bring players into the process of helping us close out the map. Icebox was then fully released in November, a few months earlier than originally planned and, as an added benefit, was available for the First Strike tournament. The team was happy for the opportunity to respond to player pain by accelerating the production of this map. We know you hear this a lot, but we continue to listen for your feedback… and we may even have some small surprises in store! 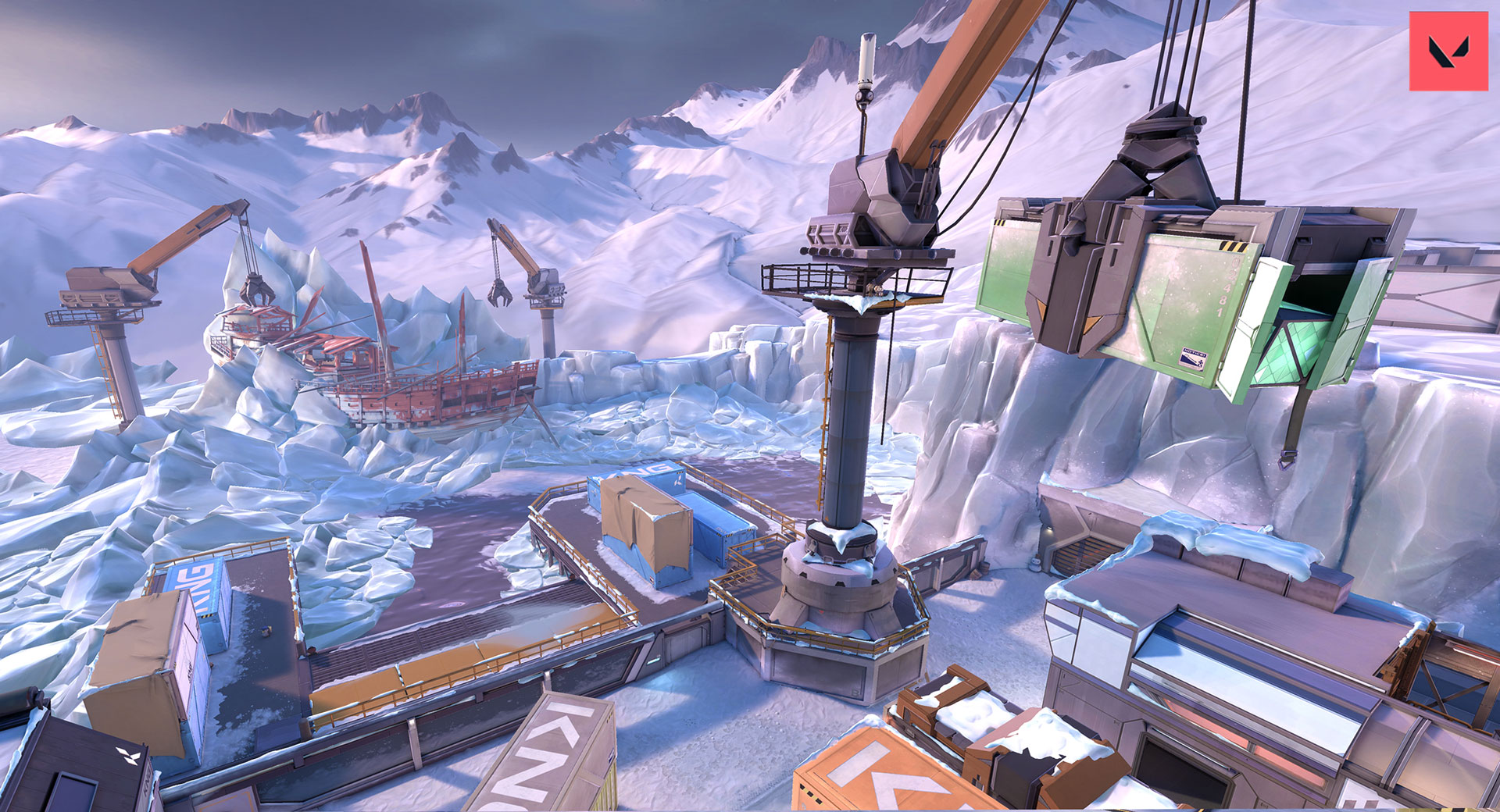 We are currently working hard on the upcoming maps and can’t wait to share them with you in the coming year. We look forward to growing stronger as a team, making even cooler new maps and strengthening our ties to you, the VALORANT community, in 2021! 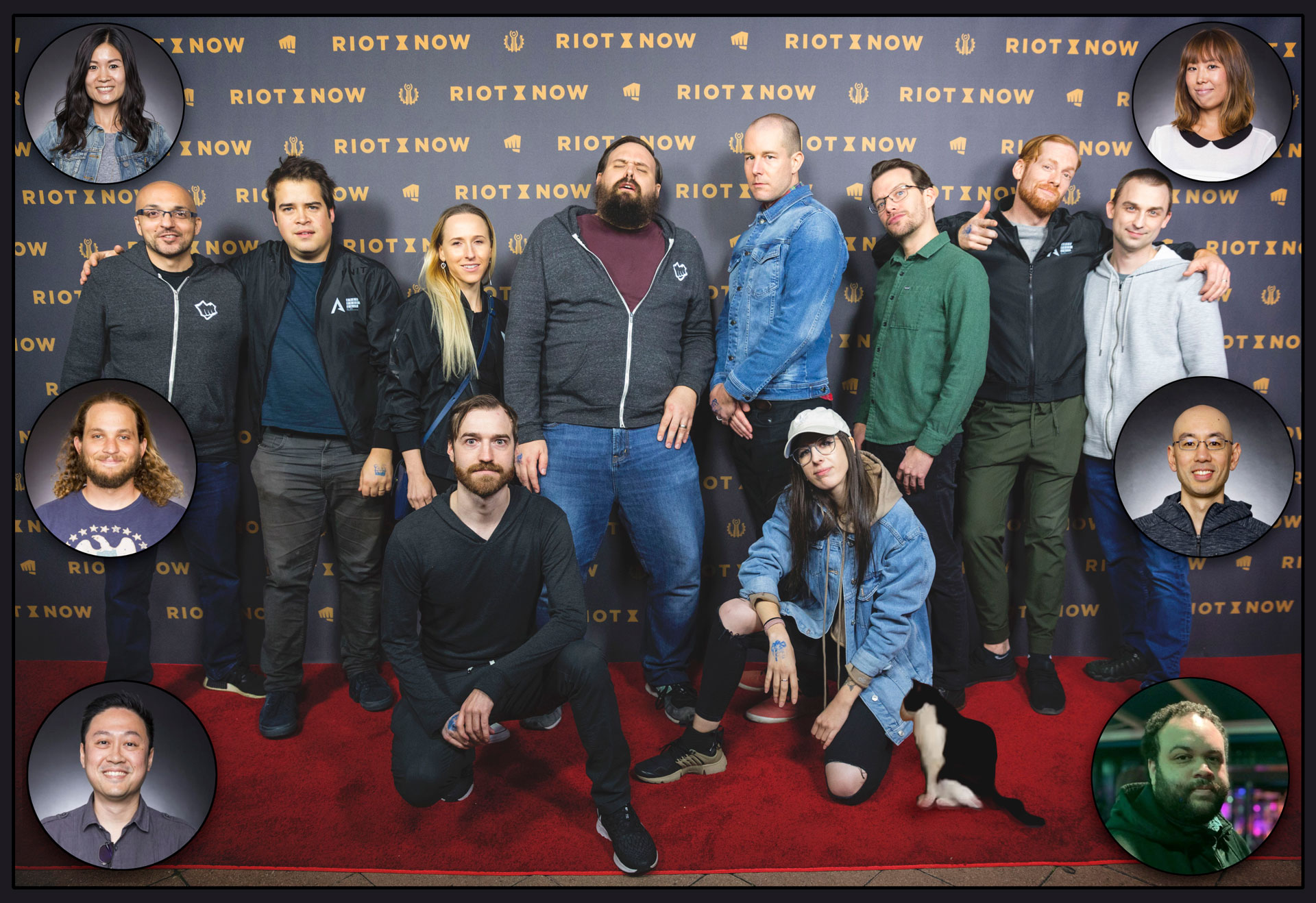