The VALORANT Champions Tour will close out the inaugural 2021 season in Berlin! Champions is the end-of-year final, assembling the top teams from around the world to compete for the title of VALORANT World Champion.

Taking place from December 1-12, the event will feature sixteen teams, twelve who will qualify through their performance during the regular season and four through the Last Chance Qualifiers taking place in October. 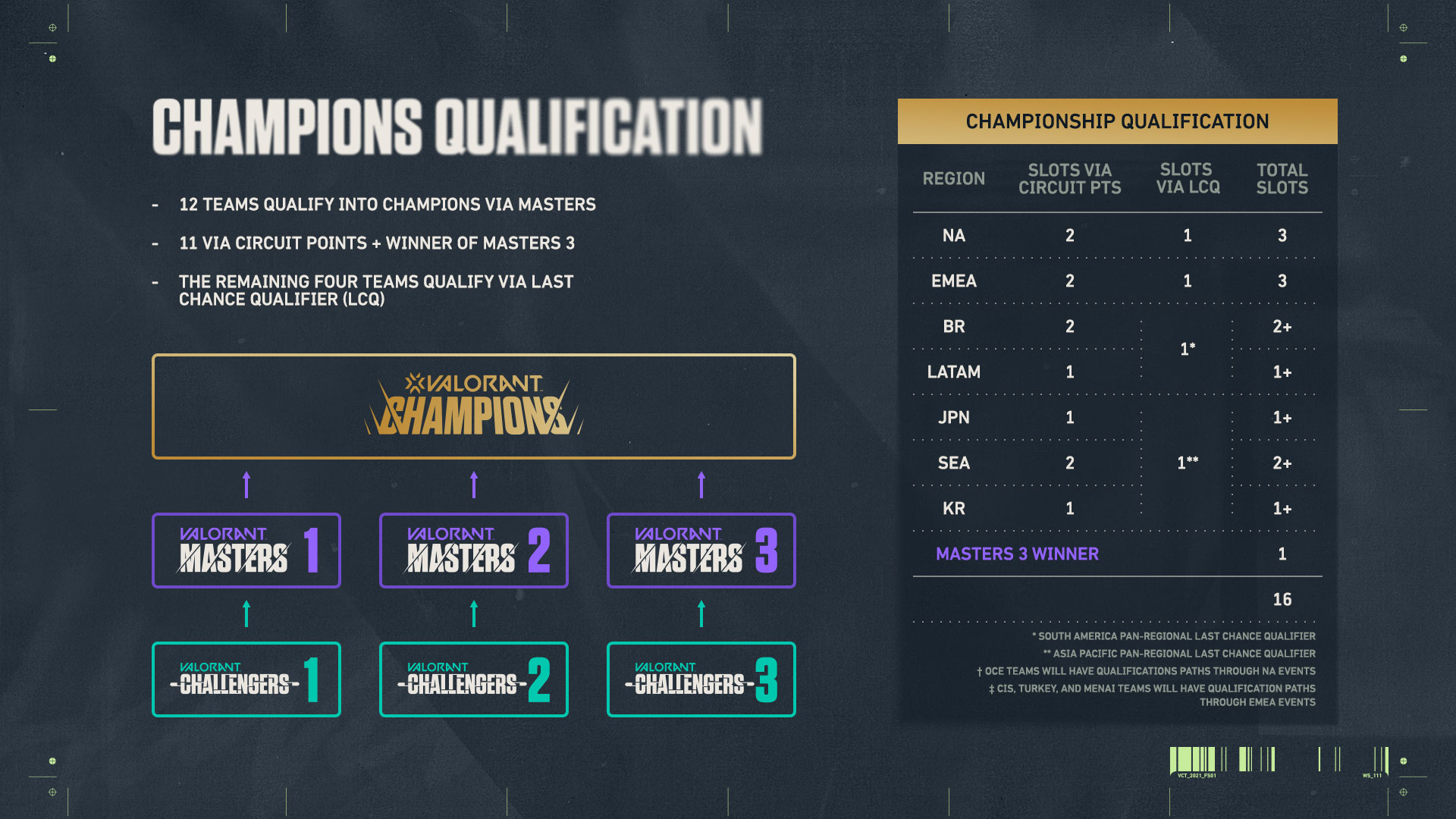 Throughout 2021, teams from all over the world competed with the singular goal to qualify for Champions. A sequence of three Challengers and Masters events awarded points to top finishers at each event, with teams such as Sentinels and KRU qualifying into Champions early by dominating their regional competition. 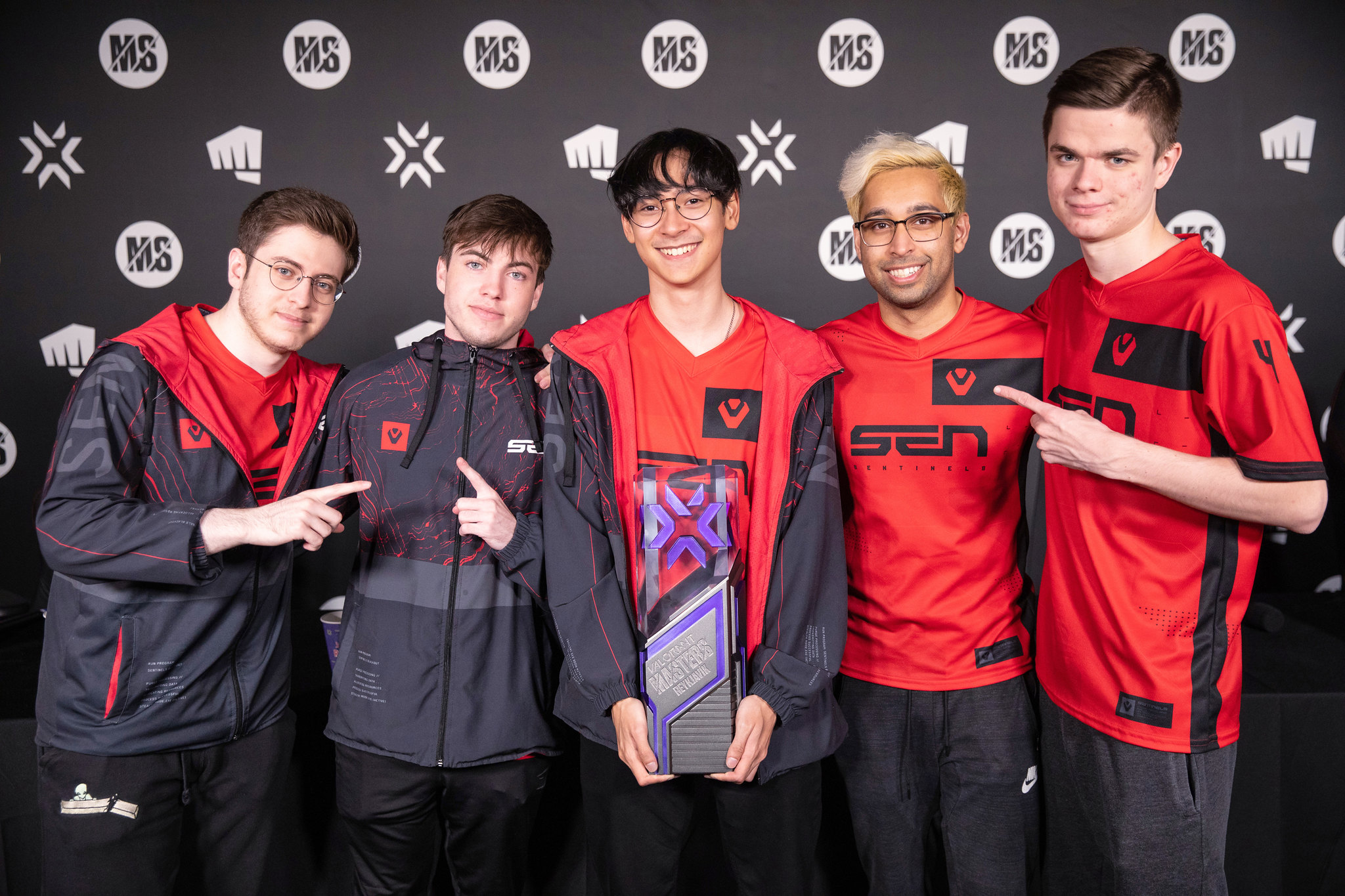 While our initial intention was to host each of our international events in a different region, as COVID-19 related complications began to increase, we had to re-evaluate our plans. Our goals focused on finding and securing locations that would allow the greatest likelihood for qualified teams to attend. Currently, European travel policies are the most favorable for bringing players from the participating VCT regions and present us with the best pathway to produce a Champions where all qualified teams can attend. Our priorities are to create a safe and globally inclusive event that fans all over the world will enjoy.

What’s next for the VCT? 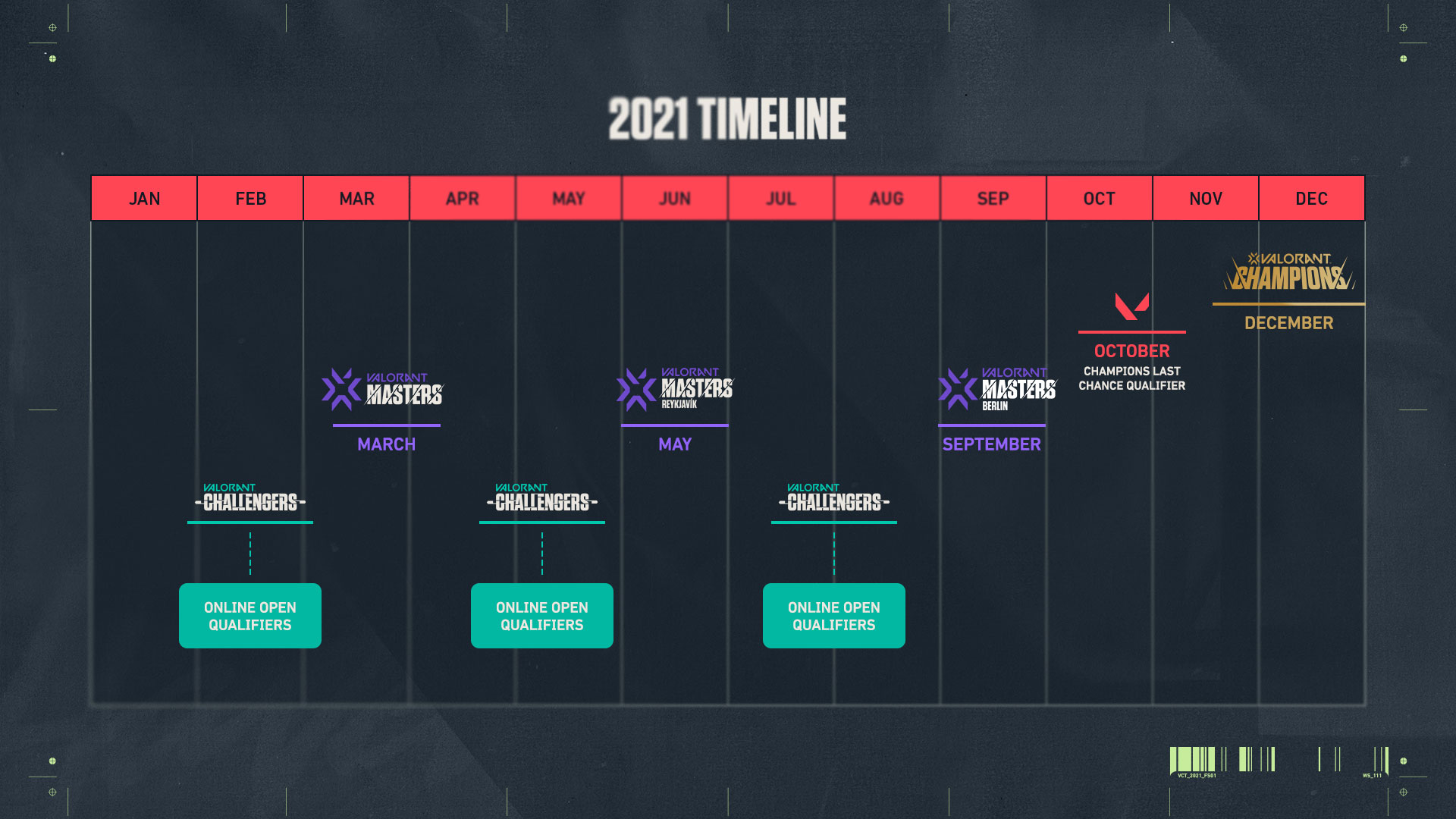 Up next, the VALORANT Champions Tour resumes with the third Masters event of the year, where on the line are the final VCT points of the season and automatic qualification into Champions for the winning team. Tune into the event from Sept 10-19 and check out additional information here. 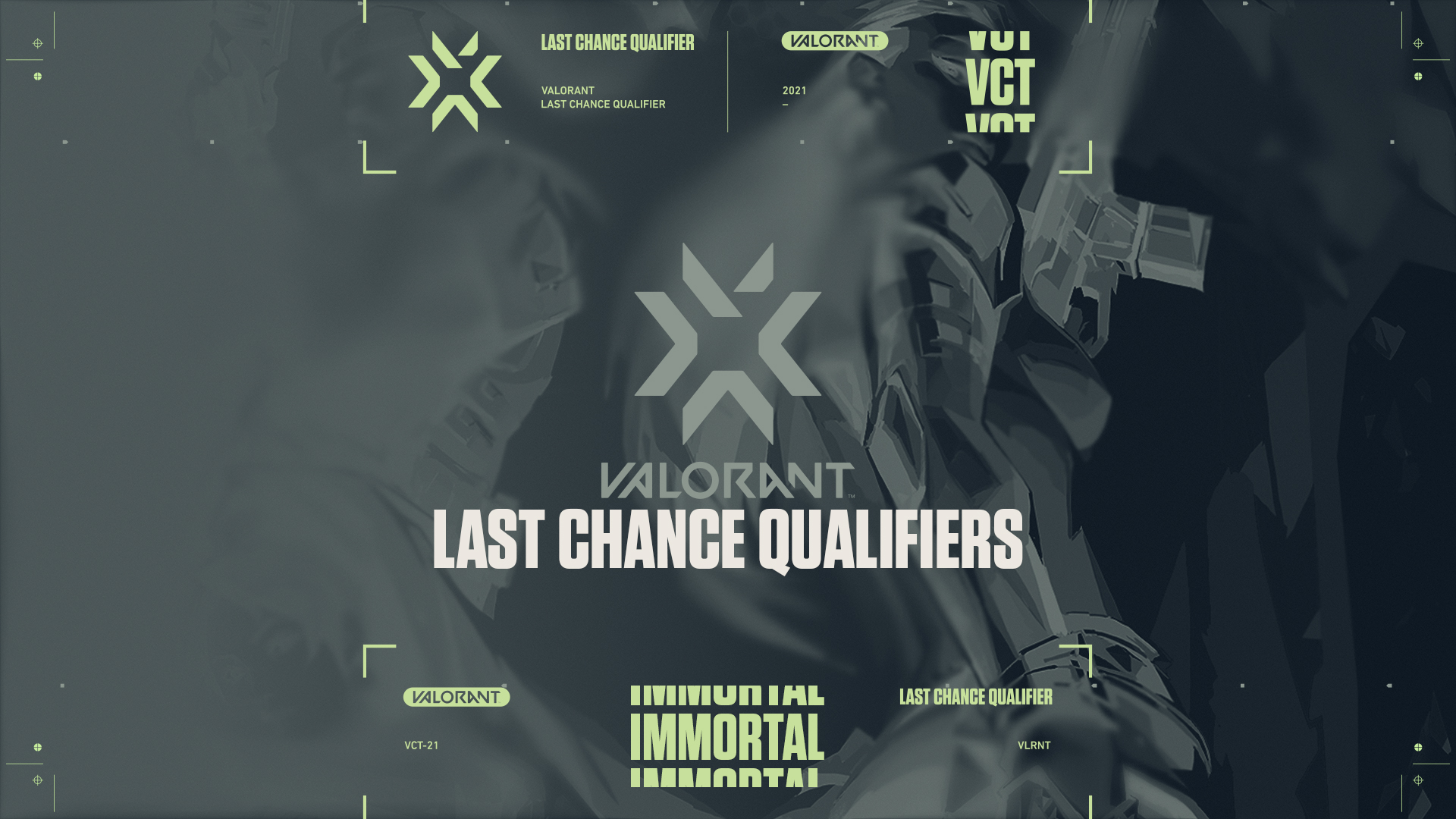 After Masters Berlin, four Last Chance Qualifiers in October will provide teams with one final chance to earn a spot at Champions. Find out more below: